Bunnahabhain means “mouth of the river” in Gaelic. It’s a fitting name as the Islay distillery sits at the mouth of the Margadale Spring. The Margadale is a unique component of the whisky at Bunnahabhain, as it doesn’t have the peated flavour of other water sources in the Islay region. The natural spring water helps Bunna’ achieve a light character in its whisky. Though the distillery is in the Islay region, which is traditionally associated with peated spirit, Bunnahabhain is known for having an array of unpeated single malts. However, after the most recent takeover in 2003, the master distiller reintroduced some traditional peated expressions to join the whisky lineup.

Why We Love Bunnahabhain 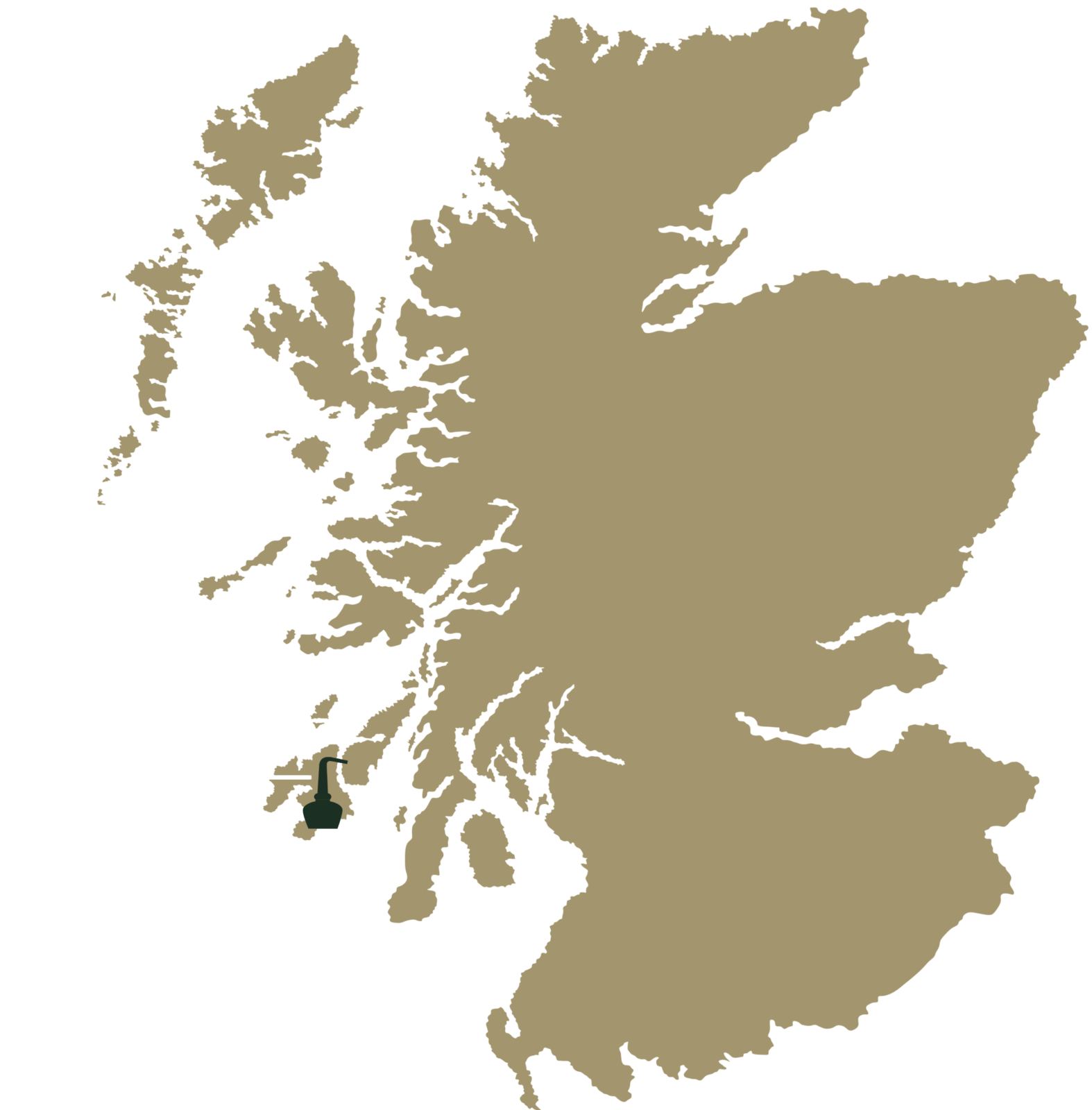 “There’s nothing like a dram of Bunna’ to raise the spirits!”

On average, casks from the Islands region have observed annual capital growth of 11.74% across varying lengths of maturation.