A distillery famous for providing whisky casks with plenty of character.

The distillery sits at the foot of the Ben Rinnes mountains, from where it takes its name. Once famous for its unusual partial triple distillation process, which it used until 2007, the whisky it produces remains a prized base for many popular blends, including Johnny Walker. Active since 1826, Benrinnes, or ‘Lyne of Ruthrie’ as it was called at the time, was founded by Peter McKenzie who saw the distillery through a subsequent flood and rebuilding. The distillery, now owned by the spirit giant Diageo, is equipped with two wash and four spirit stills.

Why We Love Benrinnes Casks: 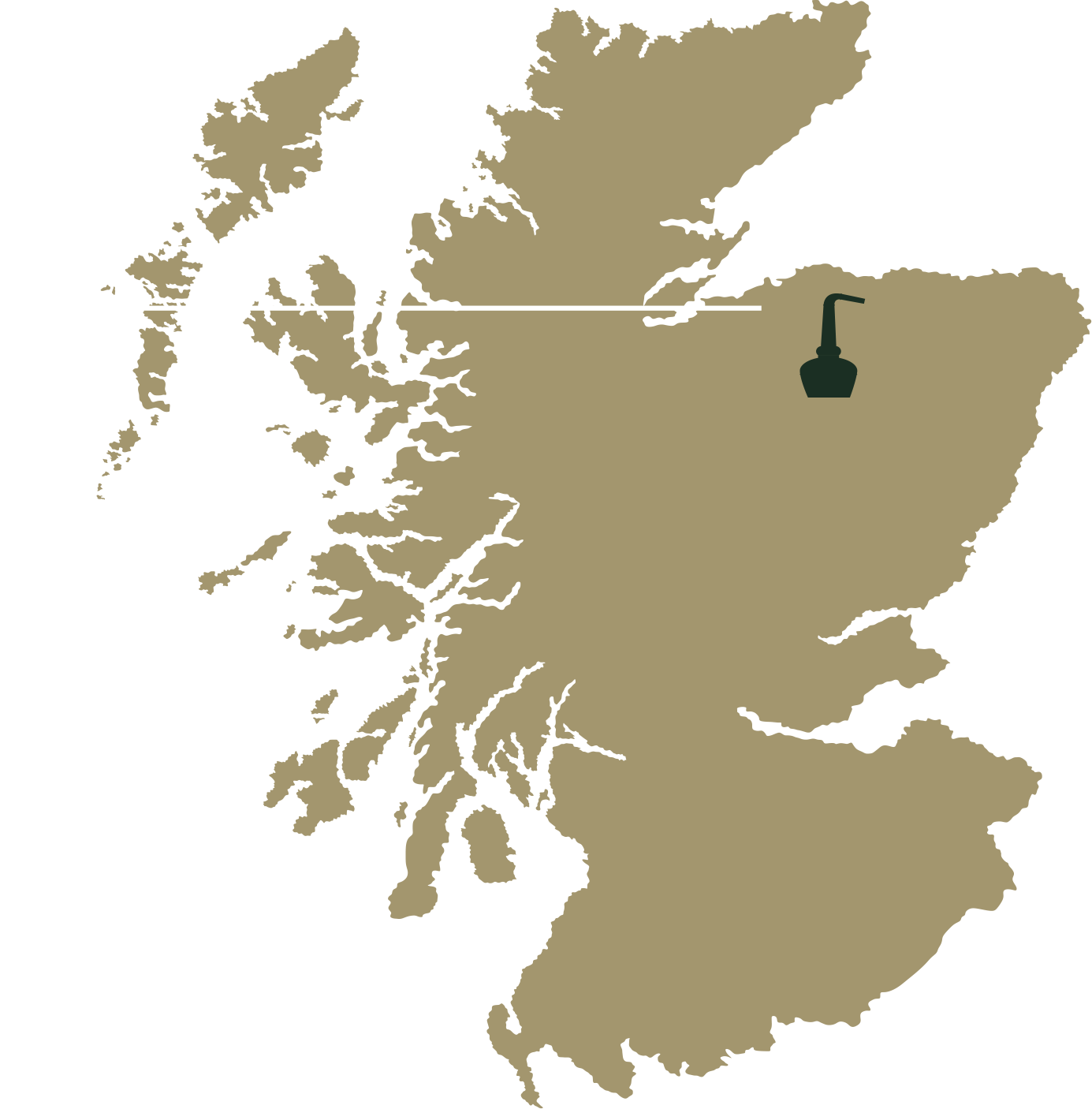